Wands are one of the most important tools that wizards and witches worldwide use in order to properly control and utilize their magic. Although Ollivander believes that every wand is unique, they can be differentiated based on -

Longer wands might suit taller wizards, but they tend to be drawn to bigger personalities, and those of a more spacious and dramatic style of magic. Neater wands favor more elegant and refined spell-casting.

Most wands will be in the range of between nine and fourteen inches. Wands eight inches and under or over fifteen inches are exceptionally rare. However, abnormally short wands usually select those in whose character something is lacking, rather than because they are physically undersized (many small witches and wizards are chosen by longer wands). Peter Pettigrew for instance had an extremely short wand.

Wand flexibility or rigidity denotes the degree of adaptability and willingness to change possessed by the wand-and-owner pair - although this factor ought not to be considered separately from the wand wood, core and length, nor of the owner’s life experience and style of magic, all of which will combine to make the wand in question unique. 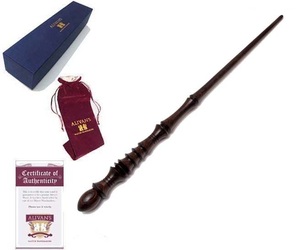 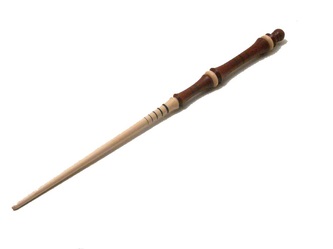 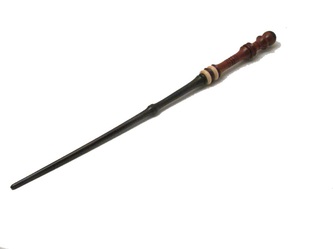 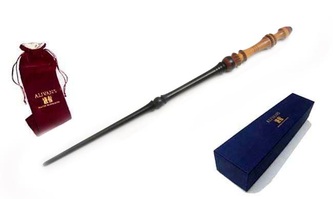 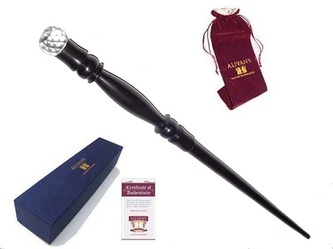 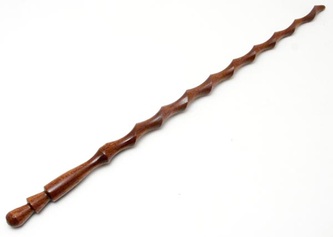 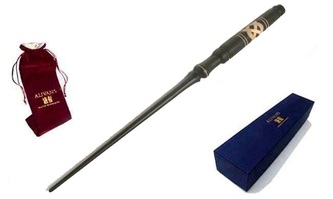 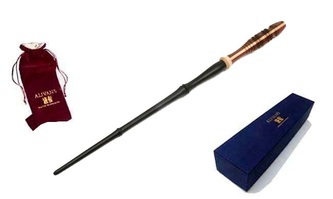 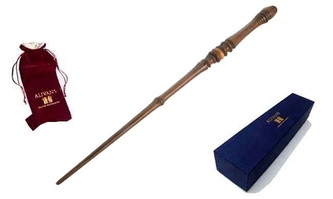 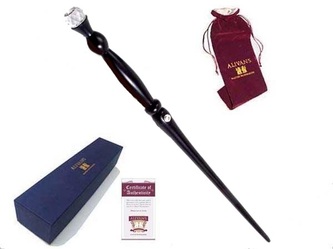 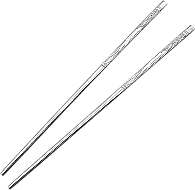 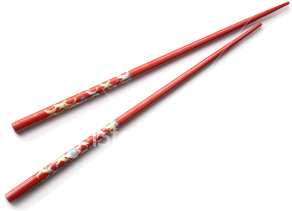 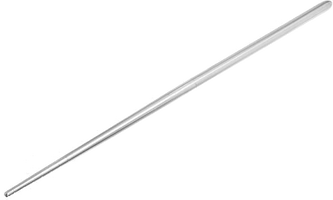