Notice: Most of the information in this article has been constructed by me, and hence is not to be considered as canon facts. It will not contradict with anything mentioned in the Harry Potter books, but the contents of this page are valid only for my own stories.
Contents:

Beauxbâtons accepts students starting from the age of ten, although exceptions have been made from time to time, as intelligence varies from student to student. Unlike the British, the French Ministry does not consider other sentient races as ‘beings of lower intelligence’, especially true for the Veela, hence Beauxbâtons accepts students with non-human heritage as well. The students are advised not to reveal their heritage while on tours to other countries (which happens quite often), as many countries have laws against magical creatures being allowed to possess wands or the knowledge regarding spell usage.

The Uniforms before the sorting are all the same light blue gray combination. After the sorting however, their colors are changed to match the colors for each of the houses, decided by the individual house heads. Currently the dress code for each house is as follows:

The Beauxbâtons divides its students into three houses, and each student is sorted into a house based on his or her aspirations. This means that they're sorted not based on what they are, but what they want to become. Beauty, Strength and Freedom are the three basic choices.

Les Élégante -- The Fairy -- The House of Elegance 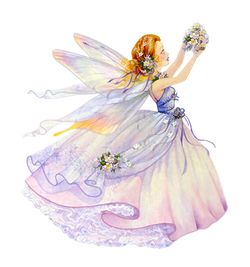 Considered the tamest and weakest of the three houses, the house of elegance is nonetheless equally respected. The students here aspire for both mental and physical beauty and perfection. Every move holds an elegance to it, every corner is trimmed and beautified. There is beauty in life, and life is in beauty. Or so they believe.

Some consider the students of this house as vain as the fairies they use as their symbols. The members of this house sometimes see the Costauds as brutes and hence don't get along well with many of them.

The House of Elegance is known to hold special classes only for their own to teach them magical sewing, knitting, fashion designing, beautification tricks, etiquette and other related topics. 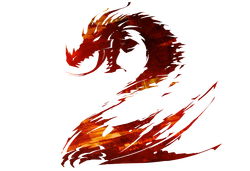 This is the house for students who, above all else, desire power and strength. This power can be over magic, their own minds, or even the world. The students of this house believe, perhaps rightly so, that MIGHT MAKES RIGHT. That is to say, he who has the power shall always get what he wants.

This house in particular attracts much dispute and scorn from outsiders. Many believe desiring power is the first step to becoming a dark wizard. The members of this house usually don't get along with the House of Elegance due to their flimsy appearance and preference of beauty over strength.

The House of Might boasts of a dueling club that accepts entries from all houses, although mostly only their own housemates participate. 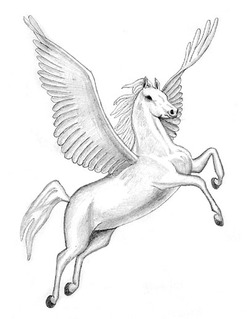 This house contains students who aspire or long for freedom. They abhor restrictions of any kind, be it magical or emotional. They prefer studying all kinds of subjects, and don't believe in any law, whether it be taught in theory during lessons, or the one that's taught to them by the community in general. It doesn't mean they're lawless and criminal, but it does mean they'll do whatever they feel they want to, not what they should.
Of course, no student can be expected to be the ideal Pegasus, they might still follow many of the laws. They just need to aspire for freedom, to not want to be restricted, to be in this house.

The students of this house are particularly disliked by the authorities, for obvious reasons. The other two houses however, get along famously with the House of Liberty.

The House of Freedom has no special events and leaves its students alone to do whatever they want.
Powered by