The Ancient and Most Noble House of Potter 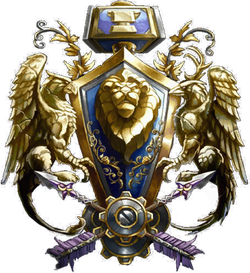 One of the oldest and richest pure-blood families whose wealth has dwindled down in recent generations, and so have their numbers. Currently, their only remaining member is Camellia Potter. But since she's a girl, it is assumed that the Potter family will end, at least in name, once she's married.

The Noble and Most Ancient House of Black

A very old and very rich pure-blood family with a mostly anti-muggle policy. Although, Sirius Black has worked for the Order and seems to support the pro-muggles. 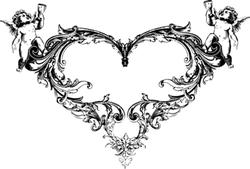 A pure-blood family that has been known for their happy-go-lucky attitude and rather eccentric beliefs. They're not excessively rich, but comfortably well-off. 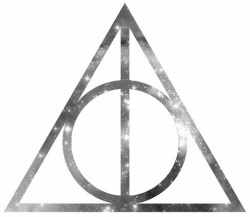 One of the oldest, if not the oldest, pure-blood family that has now gone extinct in their direct male line. Their descendants exist however, in Potters, since one of their females had married into that line. 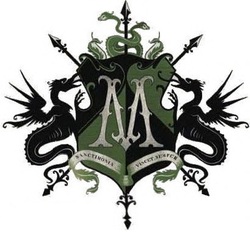 An old pure-blood family that has acquired a large amount of wealth. They have an anti-muggle policy and have been known to support anyone working for it. 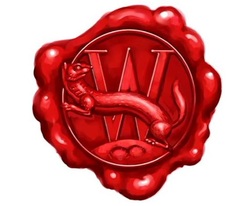 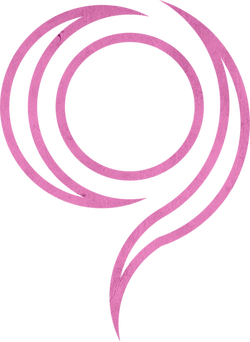 A well-off pure-blood family, but they're not excessively rich. Their ancestry isn't exceptionally lustrous either, but they've produced a few talented wizards and witches of their own. 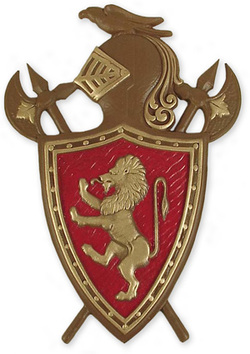 One of the older and richer pure-blood families known for producing powerful and talented wizards and witches. 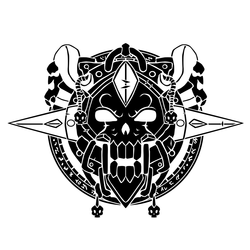