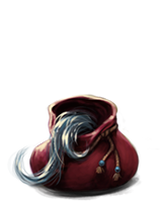 Unicorn hair generally produces the most consistent magic, and is least subject to fluctuations and blockages. Wands with unicorn cores are generally the most difficult to turn to the Dark Arts. They are the most faithful of all wands, and usually remain strongly attached to their first owner, irrespective of whether he or she was an accomplished witch or wizard.

Minor disadvantages of unicorn hair are that they do not make the most powerful wands (although the wand wood may compensate) and that they are prone to melancholy if seriously mishandled, meaning that the hair may ‘die’ and need replacing. 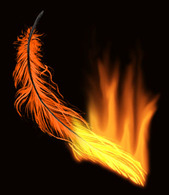 This is one of the rarest core type. Phoenix feathers are capable of the greatest range of magic, though they may take longer than either unicorn or dragon cores to reveal this. They show the most initiative, sometimes acting of their own accord, a quality that many witches and wizards dislike.

Phoenix feather wands are always the pickiest when it comes to potential owners, for the creature from which they are taken is one of the most independent and detached in the world. These wands are the hardest to tame and to personalise, and their allegiance is usually hard won.

Can cure any disease and heal any wound almost instantly. 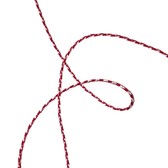 As a rule, dragon heartstrings produce wands with the most power, and which are capable of the most flamboyant spells. Dragon wands tend to learn more quickly than other types. While they can change allegiance if won from their original master, they always bond strongly with the current owner.

The dragon wand tends to be easiest to turn to the Dark Arts, though it will not incline that way of its own accord. It is also the most prone of the three cores to accidents, being somewhat temperamental. 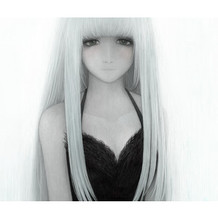 Veela hair core makes the wand temperamental and slightly unstable, and thus harder to master. It is also very hard to obtain it since unlike the other creatures, Veela are given almost human-level rights and hunting them is considered murder.

It is regarded as an unstable, if not difficult substance to use in wand making, though Veela Hair is also described as such, but has been successfully utilised.

The only known wand to have a thestral hair as its core is the Elder Wand, which is known to be the most powerful wand in existence. Thus it can be assumed that this is the most powerful core utilized until now. 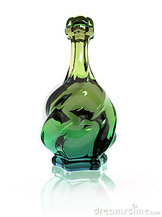 Extremely poisonous substance that can only be cured by phoenix tears.

Extremely rare and extremely poisonous. Only known cure of the poison this fang contains is Phoenix tears.

While obtained from an extremely light creature, this is one of the darkest available magical substances since it contains a curse.

Extremely difficult to obtain since the creatures are almost extinct, and when found it usually leads to the death of the discoverer. Basilisk hide is almost impenetrable, making obtaining blood most difficult, and its stare and bite lead to near instant death.